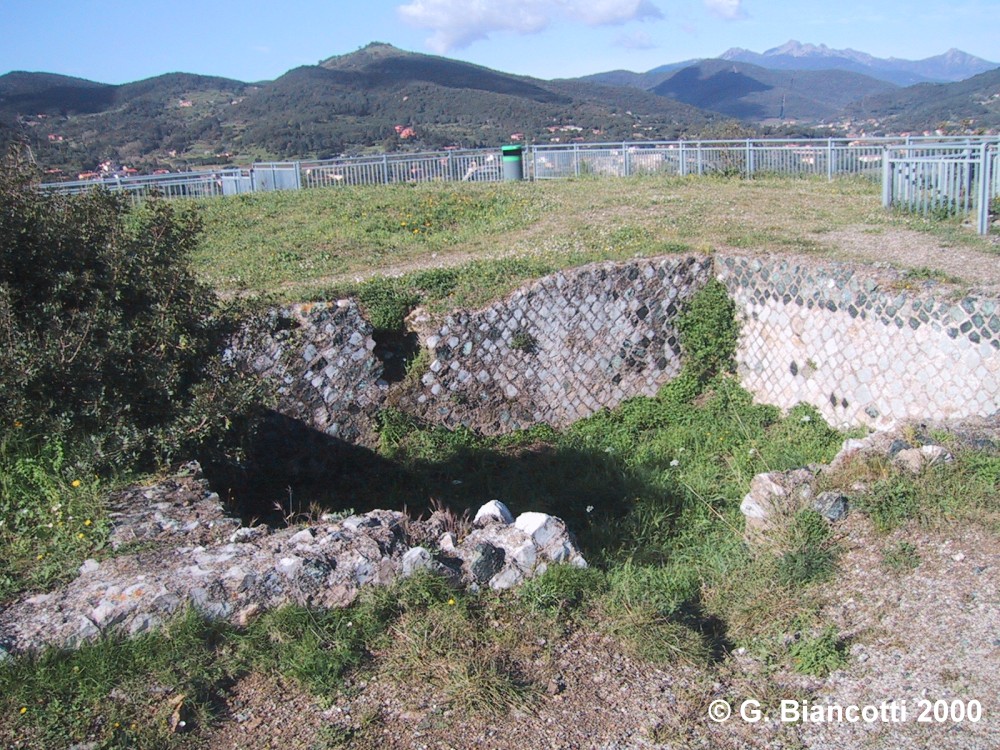 Wall remains of a Roman villa built in the first century BC. You can still see the remains of a large swimming pool oriented towards the sea on the Portoferraio bay, with an attached heating system and system for the exchange of water.

Località Le Grotte (on the road that leads from Portoferraio to Porto Azzurro. 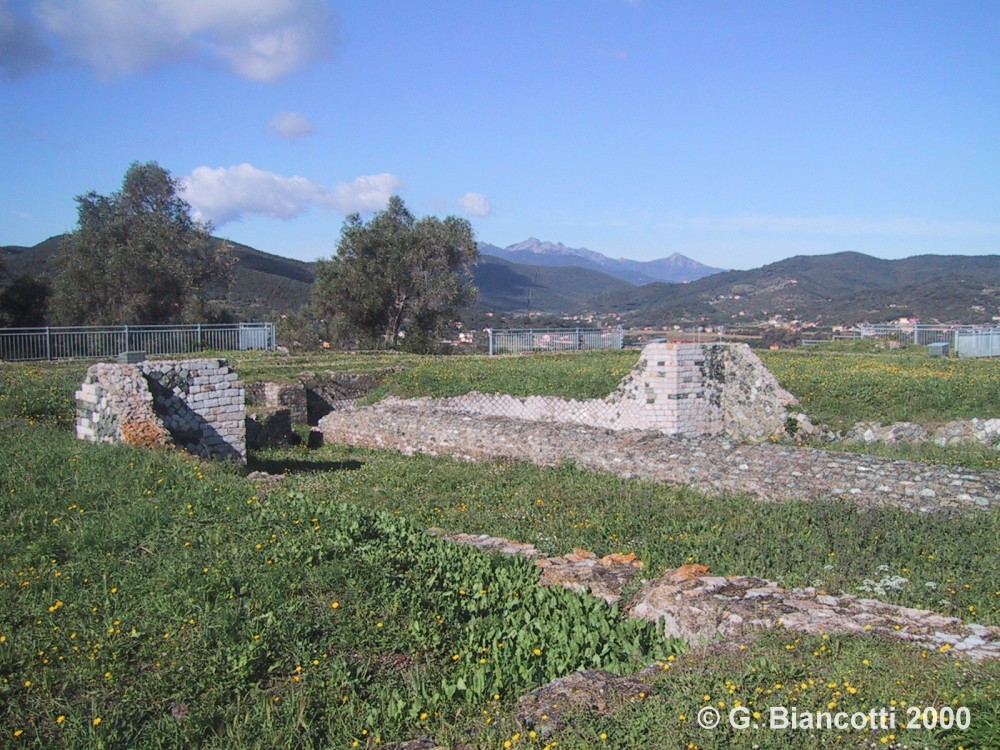