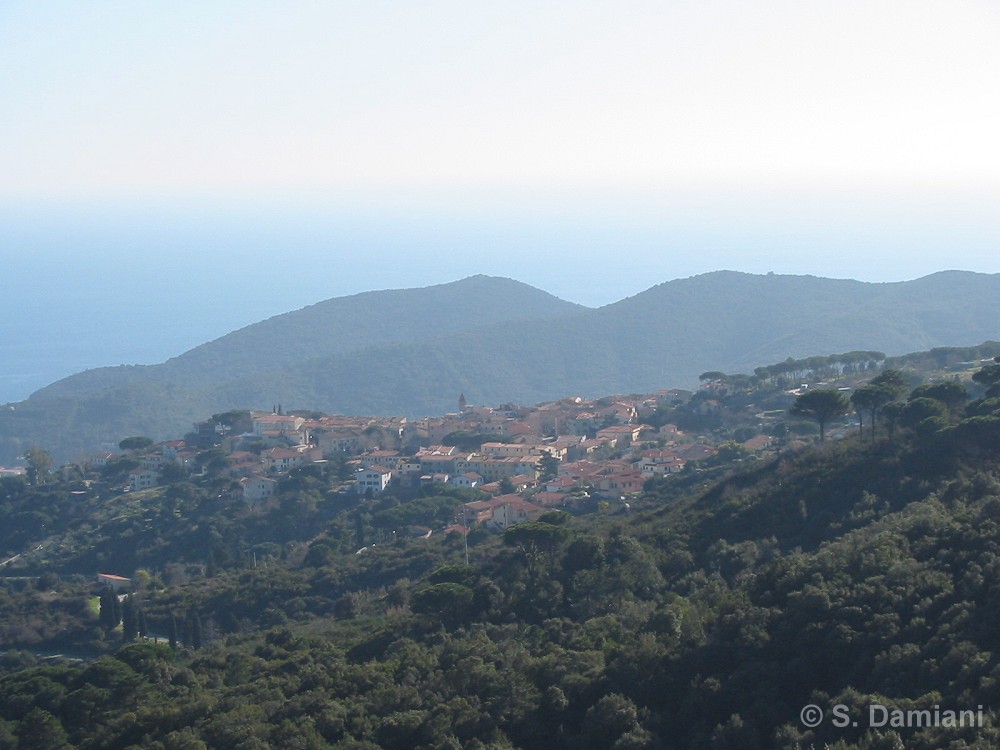 Originally the Saints Peter and Paul church in San Piero actually dedicated to San Niccolò was built on the ruins of a Roman temple, which was dedicated to Glauco. It was rebuilt several times and secured in the Renaissance. 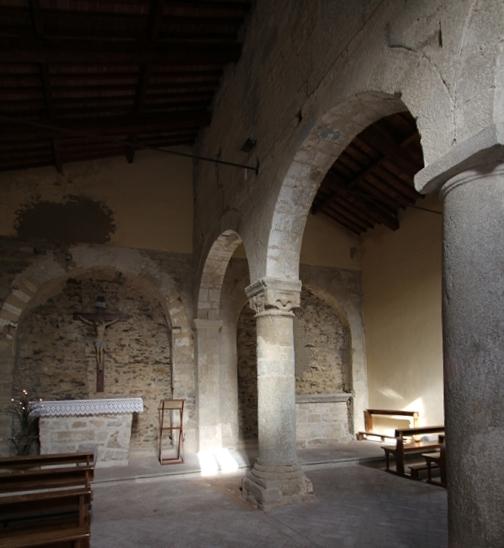